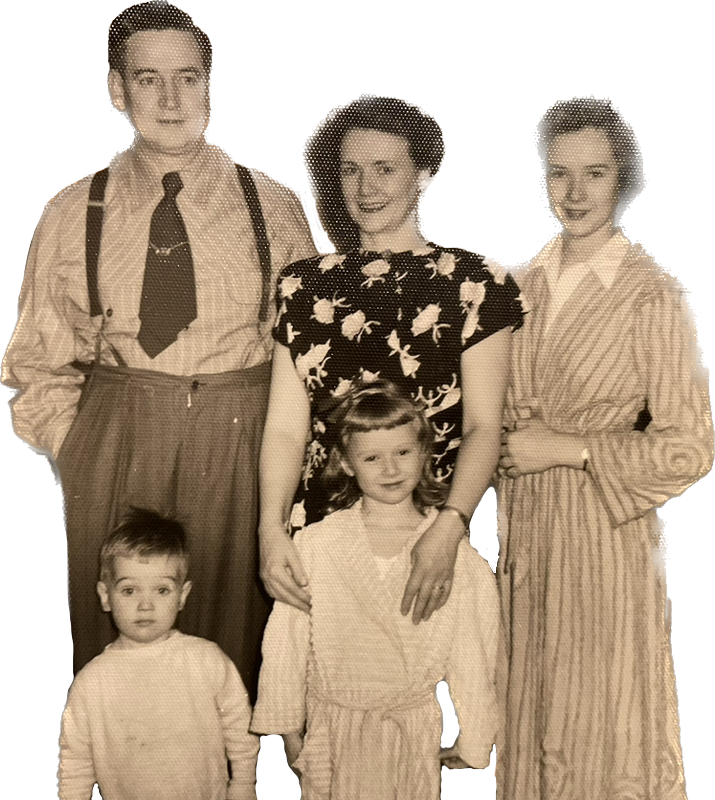 Emmett M. Shaughnessy (II),  was a Chicago police sergeant and retired inspector for the Illinois Department of Public Health. For 28 years, Mr. Shaughnessy was a police officer at the Stockyards station. After retiring from the police department, the former South Side resident became a food and dairy inspector for the public health department. He also had been a secretary of the Chicago Policemen`s Benevolent Association.